Candidate Master of sport of boxing

Multiple winner and the champion of the Tomsk region, Siberian

Federal District championship finalist for the young men, multiple winner of the tournament "B" class

Winner of the Russian Armed Forces in 2013

Finalist of "A" class tournament name Yu.Arbachakova in 2014

Repeated winner and finalist of the All-Russian competition 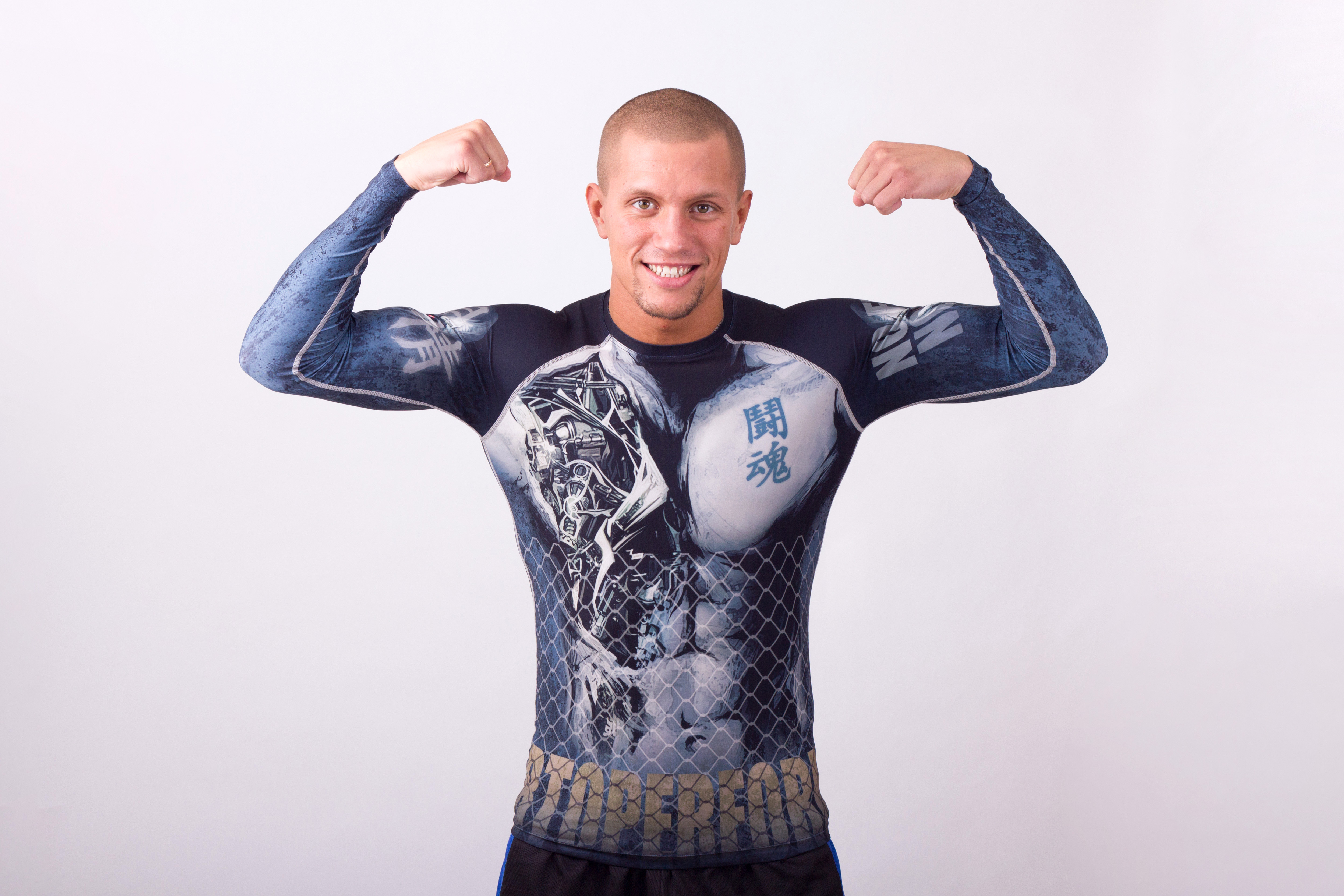 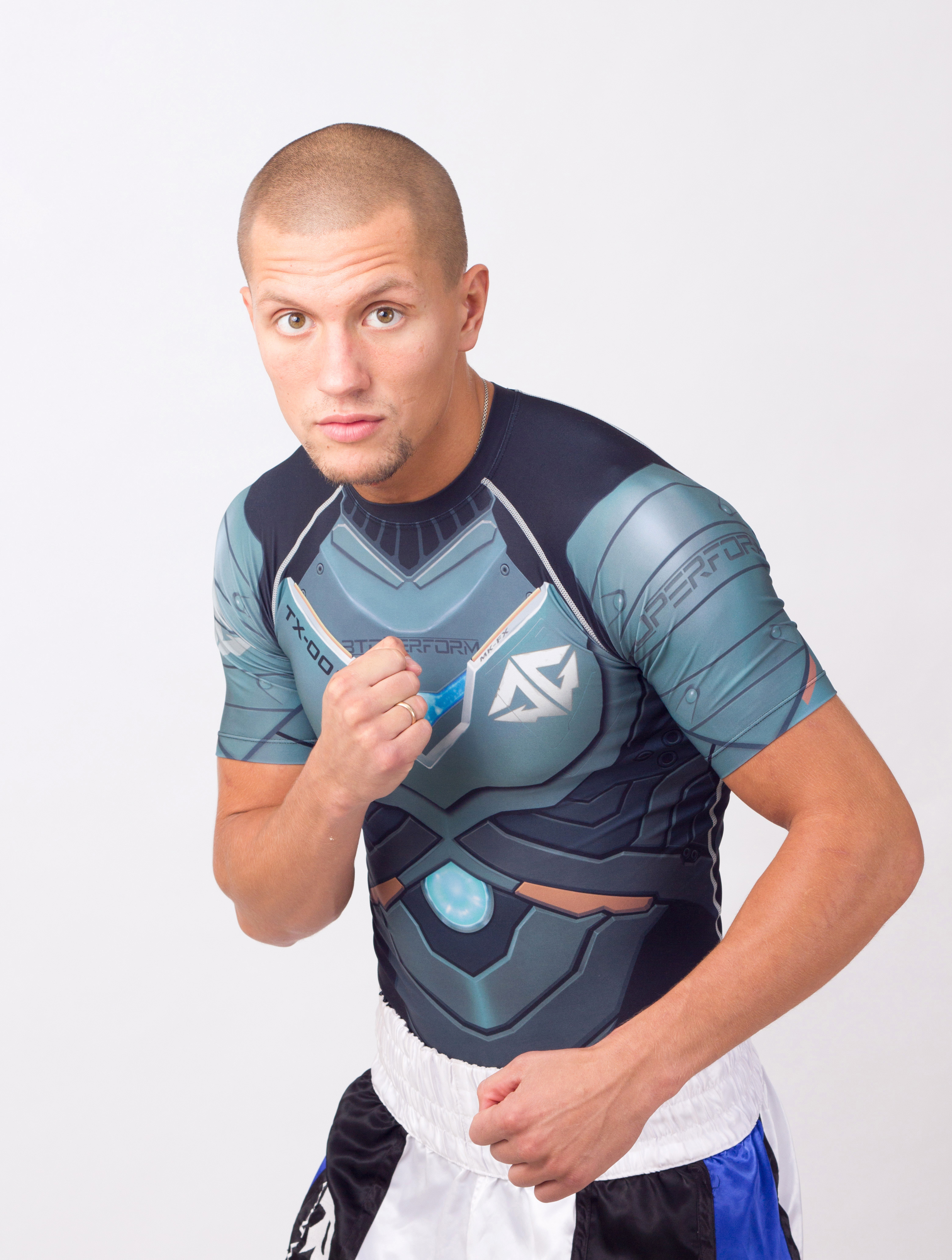